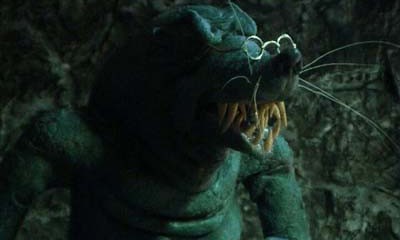 The film ”Virgin Tears” started life as a musical version of ”Lord of the Rings”! For real! This was just before Peter Jackson started work on his mega-version of the book. The art society Bastubo (which I was a member of) had already at the end of the 60’s written folk-rock songs based on the many verses of the books. At first we got permission from the publisher Harper Collins and the Tolkien estate to do a amateur version of the story. Then New Line Cinema pulled all the worldwide rights to protect their interests. This could very well be the biggest disappointment of my life. The already filmed sequences were grafted onto this new project with, well… so and so results (this wasn’t my choise). That’s why some of the characters look like hobbits, Gandalf, Tom Bombadil, a black rider, etc. This clip shows the showdown between the Witch and Ganda… Sorry -the Wizard. I created the animations.